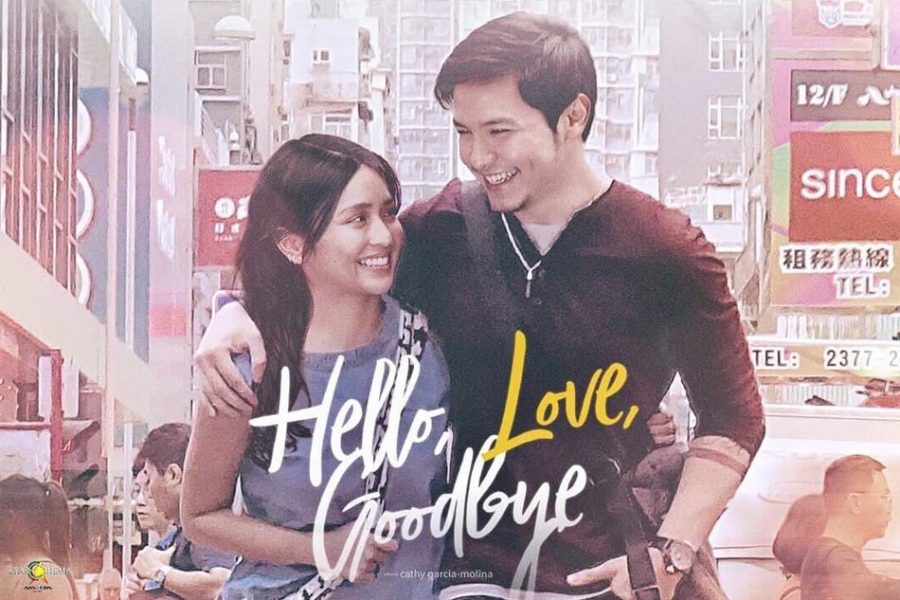 If there’s one thing that people share in this world, it’s that we are exposed to new ideas every day. Specifically in the United States, different people and cultures share their unique customs and experiences with each other, creating a blend of traditions that incorporate all ways of life. More publicity is created as more and more people discover new concepts, especially when it comes to entertainment.

However, there are times when some are considered underrated. A book or song from one country may have problems catching the eye of someone in another just because of demographic differences. For instance, foreign movies are a great example of what people are missing out on.

Foreign movies have made their presence known throughout the years by appealing to audiences with various backgrounds. With genres ranging from romance to horror, people can find one that suits them despite the language barrier, which is arguably one of the most common problems related to the exposure of foreign movies.

Language has the ability to make up one’s identity and culture. It is a way of expressing how one feels and thinks. This leads right back to the issue of foreign movies as people push them aside due to a difference in culture and lifestyle, and because of this, the barrier appears.

Although there are aspects of films that do not completely capture the audience’s attention, the demographic they represent should not be dismissed. It is true that errors, like a movie’s relation to a book, or unsuccessful attempts at producing stellar acting, may damage its reputation in the film world. However, why should one surpass a movie just because the actors speak a different language or live in a country far away from their own area?

Foreign movies have the potential to become popular and improve as time goes by, but they need to be given the chance first. For example, a rom-com called Hello, Love, Goodbye was recently released in August in the United States and Canada. And even though this particular movie speaks Tagalog, the Filipino language, it earned around P800,000,000 ($15,000,000) worldwide.

Common interests do not just have to refer to favoring a certain genre or speaking the same language, but all these factors can combine to create a blend of characteristics that the audience can enjoy.

In the U.S., the demographic background is known for bringing diverse cultures together, so these differences can add to the development of the popularity of foreign movies. If people can make the decision to broaden their horizons, just like with every new idea or concept that is witnessed in various cultures, there should not be a double standard when it comes to forms of entertainment.

Much discrimination derives from differing viewpoints on certain aspects in life. For example, customs relating to family, work, and social life may be seen as disrespectful or unnecessary in one particular area, but considered the norm in another. Still, foreign movies are the epitome of walks of life that people can learn from.

Rather than focus on the negative views, the audience should understand that there are several directions a movie can take on a specific topic that they choose to express, and movies are designed to lead into one or as many as necessary to set the stage for what they want to represent.

When it comes to movies, audiences still move their interests towards those that they most likely relate to, specifically language and culture based. But with time, there is hope that foreign movies will be more appreciated. The film world celebrates differences in lifestyles and values, so with more understanding, foreign movies will finally have the opportunity to make their mark.